Covenant Baptist Church is a group of called-out believers who are committed to following Jesus Christ as Lord.  We do this by sharing the good news of the gospel to those who are separated from God; and by teaching believers how to be fully devoted followers of Christ.  We are passionate about the power of the gospel (Romans 1:16) and the power of a covenant community to be used of God to shine the light of Christ into a dark world. 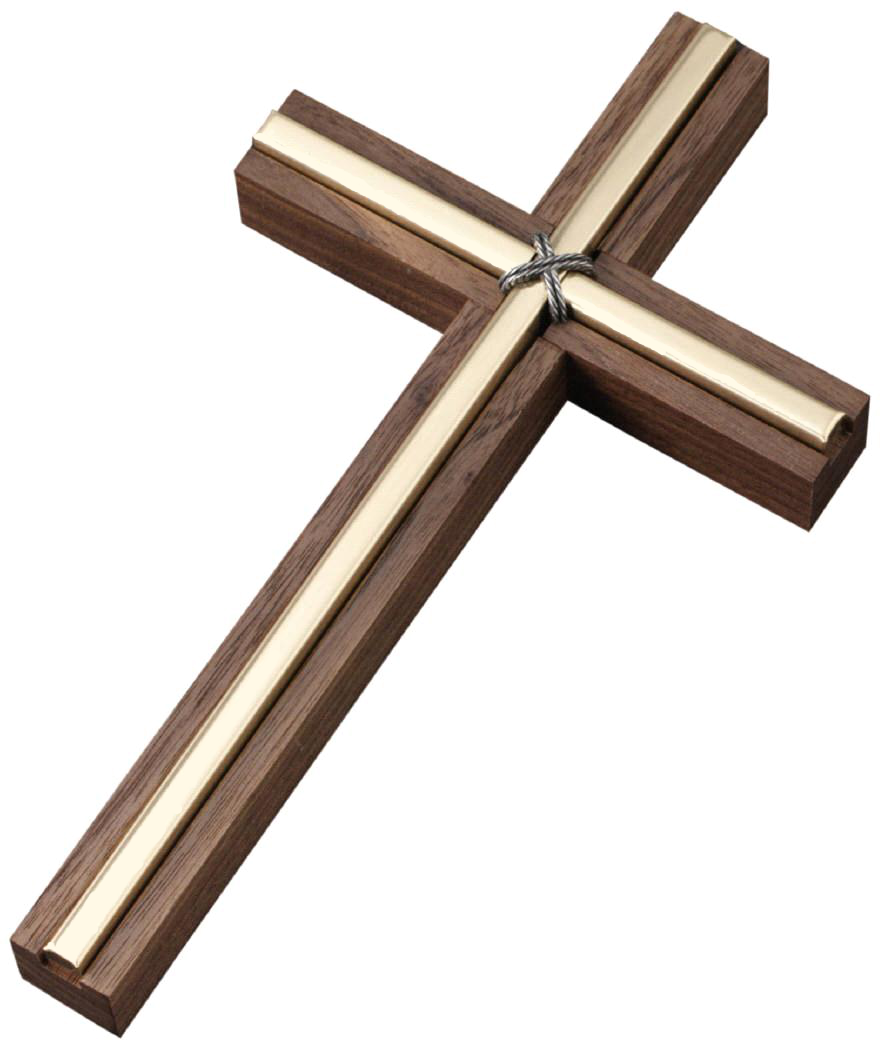 What is the gospel?

The Bible says “In the beginning, God created the heavens and the earth.”  God created the entire universe by His infinite power, including mankind.  Amazingly, God created man, in His own image, to be the pinnacle of all creation.  Man was crafted as a personal being who would reflect the image and glory of the Holy God, and who would freely commune with God in purity and love.  In fact, God loved man so much that He gave man dominion over all the earth (Genesis 1:26-29).

God placed man in a luscious garden and gave him everything he could want, and God’s only requirement for man was to obey.  However, man disobeyed (Gen. 3:6), and, as a result, sin entered the fabric of humanity.  From that time, men have been under the bondage of sin.  The Bible declares we are all guilty “there is none who does good, no, not one” (Psalm 14:2-3).  Because of this, judgment and death must fall on us all; but, thankfully, God created a way of salvation (Romans 6:23).

God sent His perfect Son, Jesus Christ, to pay our sin debt by offering Him as a sacrifice to atone for our sins (Romans 5:8).  Because of His love for man, Jesus humbly came to earth, lived a sinless life, and offered Himself as a sacrifice for us by dying on a cross to appease the justice of God against us (1 John 2:2).  And the promise of life for us comes from the fact that Jesus rose from the dead with authority to grant eternal life to all who repent of their disobedience and follow Him.

The Bible is clear that we are all lost in our sin and deserve the judgment of God for our rebellion and wickedness.  But, because of God’s mercy and by His grace, all who accept the pardon He has made possible in Jesus Christ by repenting of their sins and believing in Him will escape God’s judgment and eternity in Hell (John 3:16-18).

Jesus is coming back soon to judge the world.  When He does He will cast the unbelieving into Hell, but He will also redeem and remake all creation in a glorious state of peace and harmony with God as it was before our fall into sin.  All of us will spend eternity either at peace with God or in Hell for our rebellion.  And the only way to escape God’s judgment and be at peace with Him is through Christ (John 10:9; 14:6).

Though we deserve death for our sin against the Holy God who created us, God has graciously offered salvation (eternal life) to all who: admit their guilt, repent (turn from their sins), believe in Jesus Christ by accepting His forgiveness and receiving His righteousness, and decide to follow Him (Luke 9:23).  When in humility we put our faith in Christ and confess Him as Lord we are saved (Romans 10:9-10), born again (John 3:3), made a new creation in Christ (2 Corinthians 5:17), freed from the bondage of sin, and adopted as a child of God (Romans 8:14-17).

This is the gospel.  And it’s available to all who will repent and believe (Mark 1:15).

We are a 9Marks Church.  The 9 Marks of  a Healthy Church are:

To learn more about each mark visit 9Marks

"'Believe on the Lord Jesus Christ, and you will be saved, you and your household.' Then they spoke the word of the Lord to him and to all who were in his house...And immediately he and all his family were baptized" (Acts 16:31-33 NKJV). 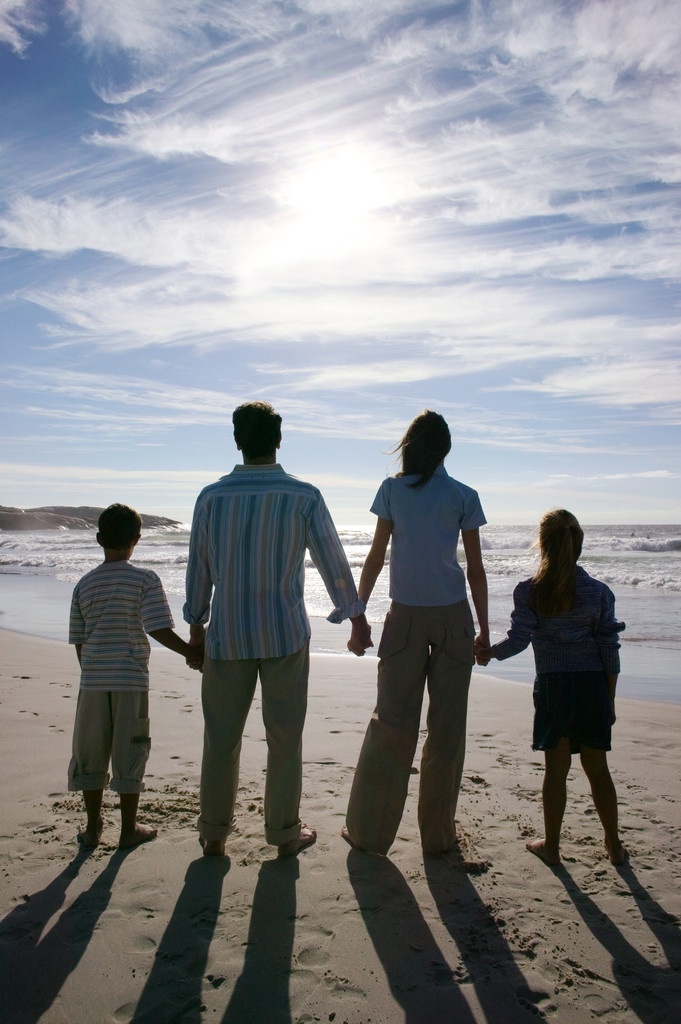 Are you tired of running the “rat race” of modern life? Do you sometimes feel church is just another part of this race—more time away from home, more work to be done, more time separated from your own family? We here at Covenant used to feel this way too, until we found a better way.

The family is the first and greatest institution God created.  It was established long before any other human institution, and is the divinely ordained building block of the society and the church.  So, why do we as the church so often segregate and divide families when we come to church?  Why do we use the most effective tool of the enemy in the world to destroy families—the fragmentation of the family—and think the result in church will somehow be different?  The statistics show the result is the same.  Current data indicates that nearly 80% of children who attend church, but are seldom with their own family at church, will leave the church at age 18 and many will abandon the faith all together.

After searching the Scriptures, we decided that the answer was not a more entertaining or exciting children’s or youth program.  We’ve come to believe the answer is to help restore the family unit through true family discipleship.  When the family learns the gospel together and each member learns how to grow and mature in Christ—while embracing their role in the family—the family, the church, and the society will prosper because God is truly worshipped, glorified, and exalted as He intended.

We believe the greatest need for fathers is to learn and embrace the gospel of Jesus Christ, and then teach and lead their families to do the same (Ephesians 5:23).  This is why we’ve tried to create a church environment that embraces this fundamental, biblical truth so families can “grow up in all things into Him” (Ephesians 4:15).  But this doesn’t mean that those without children are not welcome here.  We believe a church is a family of believers—young, old, single, married, with children, without children, orphaned, elderly, widowed, etc.  Regardless of your family situation, followers of Christ are to come together in unity and love and build each other in the faith “once for all delivered to the saints” (Jude 3).

For Christ, for the Gospel, for the Family,

P.S. You can read more about the awakening among God's people and His churches regarding family worship and family-integrated church by visiting the National Center for Family-Integrated Churches (NCFIC).  You will especially want to read their declaration for uniting church and family, which we embrace.