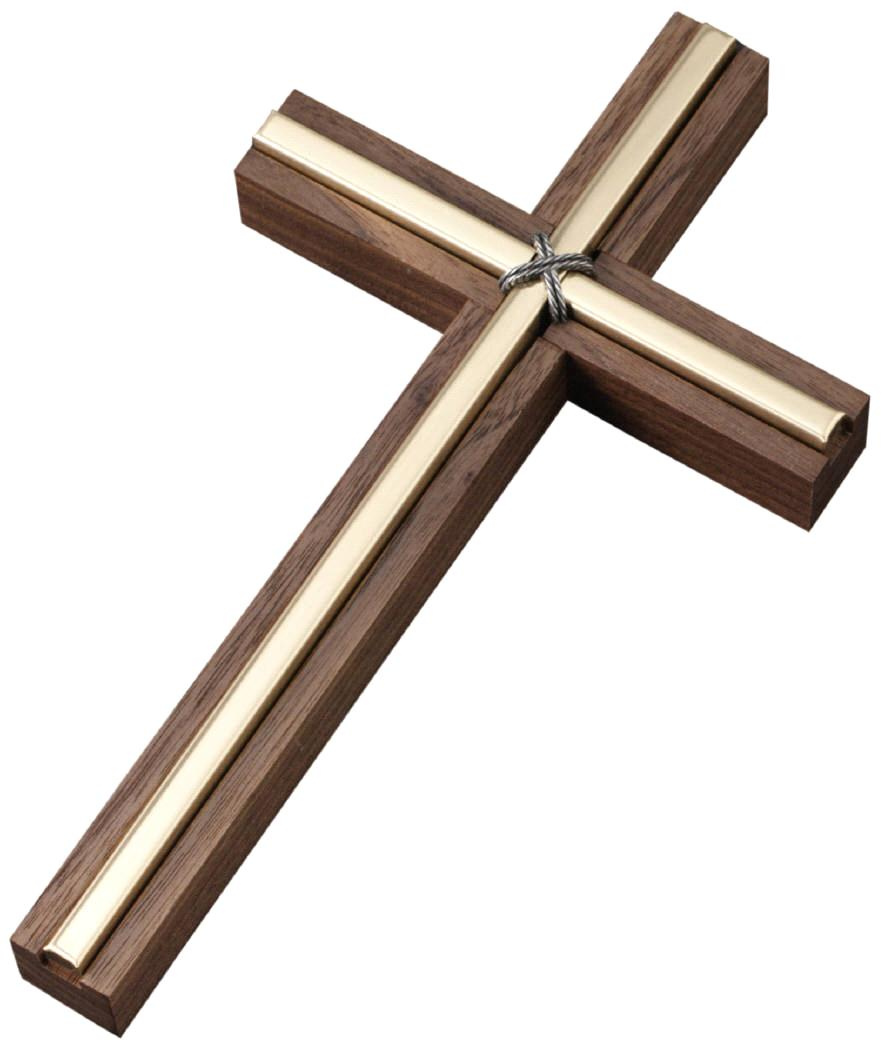 "For I am not ashamed of the gospel of Christ,

What is the gospel?

The Bible says “In the beginning, God created the heavens and the earth.”  God created the entire universe by His infinite power, including mankind.  Amazingly, God created man, in His own image, to be the pinnacle of all creation.  Man was crafted as a personal being who would reflect the image and glory of the Holy God, and who would freely commune with God in purity and love.  In fact, God loved man so much that He gave man dominion over all the earth (Genesis 1:26-29).

God placed man in a luscious garden and gave him everything he could want, and God’s only requirement for man was to obey.  However, man disobeyed (Gen. 3:6), and, as a result, sin entered the fabric of humanity.  From that time, men have been under the bondage of sin.  The Bible declares we are all guilty “there is none who does good, no, not one” (Psalm 14:2-3).  Because of this, judgment and death must fall on us all; but, thankfully, God created a way of salvation (Romans 6:23).

God sent His perfect Son, Jesus Christ, to pay our sin debt by offering Him as a sacrifice to atone for our sins (Romans 5:8).  Because of His love for man, Jesus humbly came to earth, lived a sinless life, and offered Himself as a sacrifice for us by dying on a cross to appease the justice of God against us (1 John 2:2).  And the promise of life for us comes from the fact that Jesus rose from the dead with authority to grant eternal life to all who repent of their disobedience and follow Him.

The Bible is clear that we are all lost in our sin and deserve the judgment of God for our rebellion and wickedness.  But, because of God’s mercy and by His grace, all who accept the pardon He has made possible in Jesus Christ by repenting of their sins and believing in Him will escape God’s judgment and eternity in Hell (John 3:16-18).

Jesus is coming back soon to judge the world.  When He does He will cast the unbelieving into Hell, but He will also redeem and remake all creation in a glorious state of peace and harmony with God as it was before our fall into sin.  All of us will spend eternity either at peace with God or in Hell for our rebellion.  And the only way to escape God’s judgment and be at peace with Him is through Christ (John 10:9; 14:6).

Though we deserve death for our sin against the Holy God who created us, God has graciously offered salvation (eternal life) to all who: admit their guilt, repent (turn from their sins), believe in Jesus Christ by accepting His forgiveness and receiving His righteousness, and decide to follow Him (Luke 9:23).  When in humility we put our faith in Christ and confess Him as Lord we are saved (Romans 10:9-10), born again (John 3:3), made a new creation in Christ (2 Corinthians 5:17), freed from the bondage of sin, and adopted as a child of God (Romans 8:14-17).

This is the gospel.  And it’s available to all who will repent and believe (Mark 1:15).